I'm a lifelong reader, writer, musician, and dreamer who creates to reach out to others. Some of my favorite things are Terry Pratchett's The Science of Discworld, Overcooked! 2, Trine 2, and Joe Hisaishi's OST for Howl's Moving Castle. 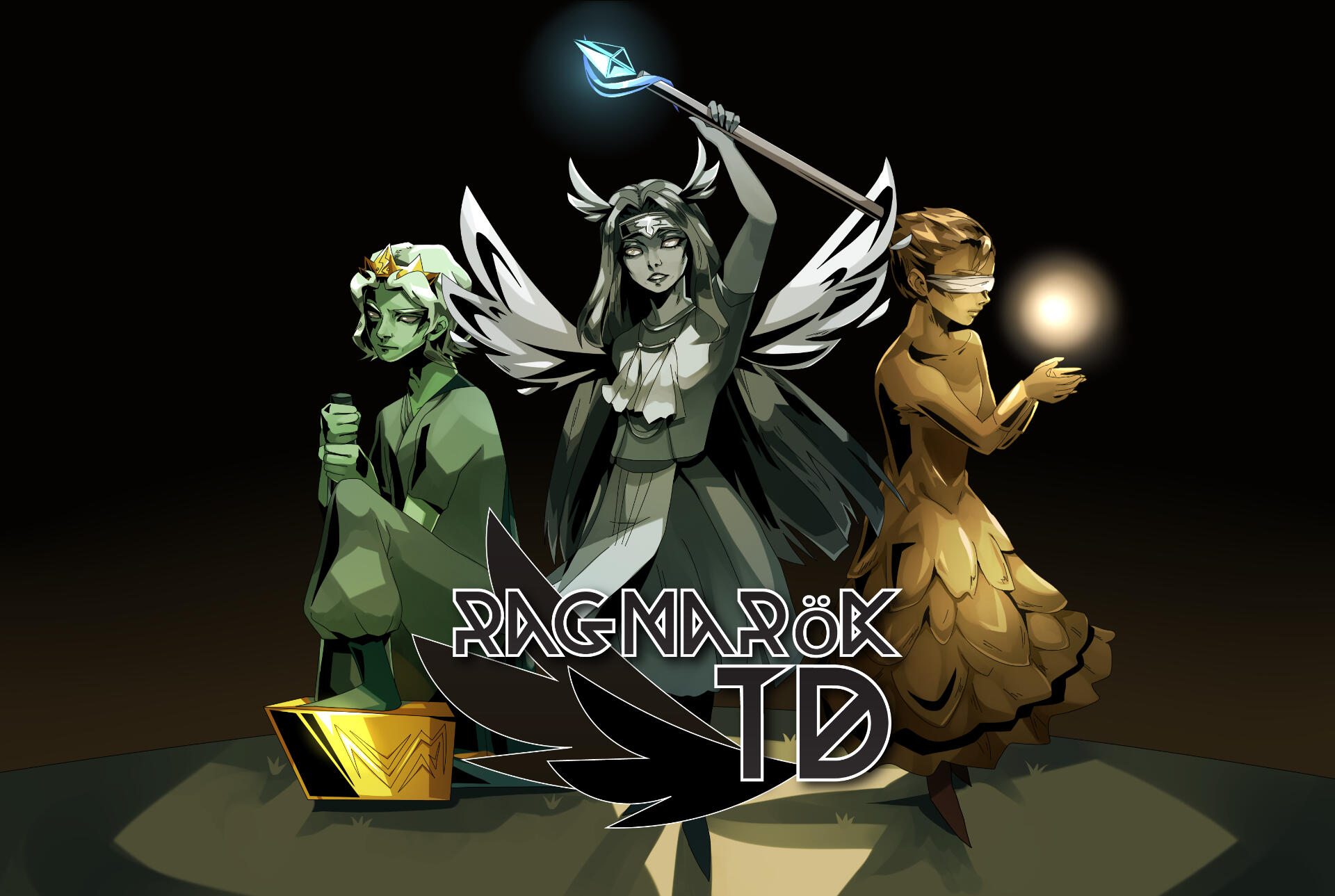 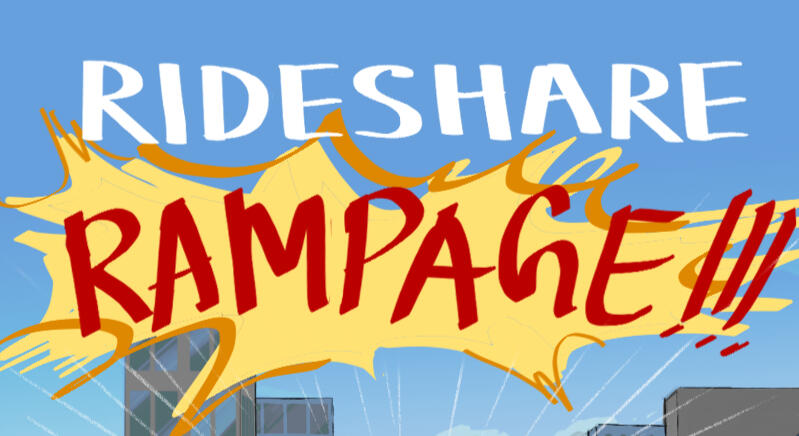 Your world has turned against you, and the god of the forest will help you...for a price.
Do you accept?

An intimate short story against a sci-fi backdrop.

12 Things Scientists Don't Want You to Know About Modern Technology

A love story in text messages.

A case study of Crazy Taxi, a 3D racing game.

Level Music (as post-produced by me):

Vocals, Lyrics, and Post-Production by Crystal Lee.
Guitar and Drums by Jacob Wolfe.

Composed by Crystal Lee and Stephanie Clare.
I used Musescore, MIDI, VSTs, and Reaper to compose and produce this track for Space Boy's main character and her friends at her new home on Earth. Stephanie wrote the underlying sixth-note figure in the first and last sections and arranged chords; we worked together on orchestration.
Listen for the classical complexity in an accessible style, the soft mix of piano and a couple layers of acoustic guitar.The entire track is our original work.You can find Stephanie's work here, and her version of Kokomo Gang here.

Entirely created by Crystal Lee (<-- that's me!)
A sonatina, or "mini sonata," in A Major for flute and piano. “Sonatina in A” is a study of the classical sonata form. The main sections of this piece are an A theme, a B theme, and a “development section."
Listen for complex chord progressions, realistic, playable piano, chromaticism, and an intelligible experience amidst the underlying complexity.
One of the challenges I faced was composing two themes that were different, but not too different, and linking them together smoothly. After all, they had to fit within the confines of this one piece! This piece taught me that technical elements, like key, tempo, and instrumentation can connect two themes; it also taught me that just linking together these elements doesn’t always sound good. I learned to blend both these elements and my own instincts to create music that I like.
“Sonatina in A” was composed in Sibelius and Musescore, and produced in Reaper.

Video of gameplay
Soundcloud of Red Sky (my version)